Here’s a selection of broadcast COMMERCIALs i have animated in collaboration with other studios and individuals.

I was responsible for the design and creation of all visuals except logos, raw live footage, or client-provided assets.

did you like that?  are you thinking that i could play a part in animating in your next project? if so, then tap tap tap that “Contact Me” button and let’s get a conversation going.

for those times when neither fifteen nor thirty seconds can tell the tale, we have some animated shorts that I created.

OK! Those were something! i bet you learned a lot about history and flatulence! with your newfound knowledge, i bet you’re ready to include me in your next animated project?  if so, smash that Contact me button!

when i’m not drawing and animating, I may also be on the other end: writing and voiceovers.  Listen to things i wrote for others to listen to the things i wrote (the scripts are better than that last sentence, I assure you)

now those are some things you won’t hear every day (what am I referring to?  take your pick.)  If the melodic tones from my audio bones or a crazy word train from my bird brain sounds like something you want in your next project, click that button right over there.

not everything that moves is heading to a screen near you to sell you something, but to frame what you’ll be watching next.  Motion graphics are an integral part of the overall user experience, adding technical flair to an otherwise static project. check out some motion graphics i’ve created for broadcast and web delivery.

look at those pixels go in all the directions!  if you want to me move your pixels in those and other directions, move over the pixels that say “Contact me” and we’ll get talking.

“you better believe in websites, miss turner, you’re in one!”

websites.  do i need to explain them?  After all, you found your way to this one (and I thank you for that).  So instead of another block of text dictating about “responsive design” and “hero banners” and other buzzwords,  check out some sites I made with some HTML5 interactive elements (on desktop) and even some that’s not so animated but still get the job done. 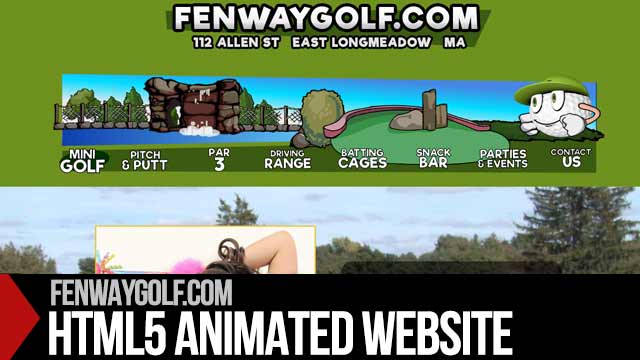 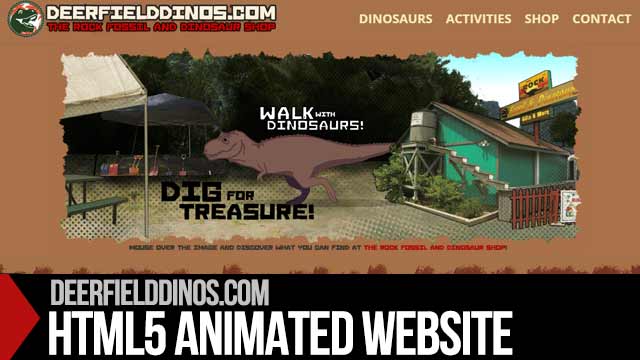 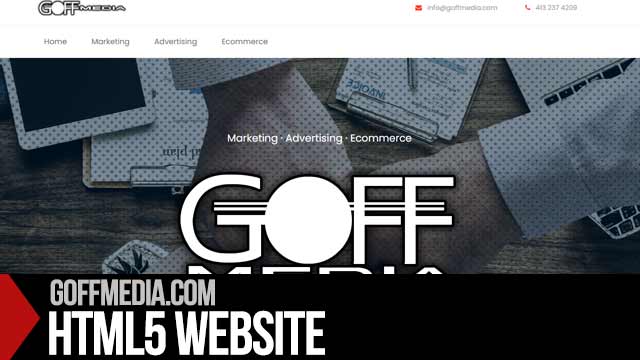 looking to make a unique home on the internet?  want to grab some customer attention with some custom html5 elements?  that button over there can help you with that, so click it.

GENERAL STUFF ABOUT ME

When people ask what I do, I usually have to give them either a nonsensical answer of “animatorillustratordesignerdeveloperperson” (which is also a clumsy haiku), or a more concise “media developer”.   During the thirteen-plus years of screen stare-downs and pixel-kicking, I’ve had the privilege to work and learn from some great people and brands, like Lego, NASA, Netflix, and more.

While working for ad agencies, I had to learn to wear a Dr.Seussian-like stack of hats such as web designer, 3D modeler, 2D animator, light programmer, and probably a couple of other disciplines that have been retired to the dustbin of internet obsolesce (looking at you, Flash…we had fun).

In 2012, I went into broadcast news promotions (basically, my job was to persuade/panic you into watching the news) and got into the hustle-and-bustle of the news machine.  While it was a fast-paced environment where there’s always something to do, having to animate the latest horror (which seem to come at an accelerated rate as time went on) wears on you.  After a physical move away from the station, I felt it was time for a new start and make my skills available again to the world at large.

When not making things and springs, i’m usually watching pro wrestling (don’t give me that look),  both live or on the tube, seeing plays and museums, or just chilling with my wife Kristin and our dogs. woof!

Ok, So Why “Soldier Of Media”?

Just so we’re on the level here, I make no claim to performing any military service.  The “soldier” comes from the tenacity, intensity, and grit a warrior shows on the battlefield that I will demonstrate during the development your projects.  There’s no corner unchecked, no project goal left behind.

Plus, I thought it sounded cool.

proficient in the Adobe Creative Suite, including:

welcome to the bottom of the page! hope you liked what you saw up there. please use the form to contact me, thanks!